The Escana Invest 96 JSCo was established in 1996 as a private joint-stock company.

In 1999 the Company developed its activities in the production, trade and storage of explosives for civil use.

Since 2006, the Company has been providing complex services in the field of road transport of Class I dangerous goods, designing and carrying out technological and special blasting works and activities with explosives.

Since 2008, the activity has included private security-guard activities and training of basic personnel for blasting operations.

In 2012 a technology license with AUSTIN POWDER INTERNATIONAL, USA was signed for the production of emulsion and “heavy ANFO” explosives

In 2014 began the use of a mobile installation for the production of heavy ANFO explosives.

In 2015 the emulsion explosives manufacturing plant was commissioned.

In 2017 started the use of a mobile installation for the production of ANFO explosive. 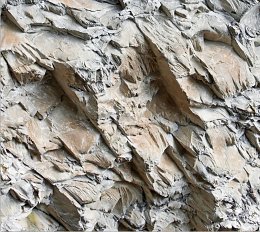